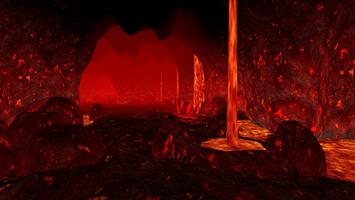 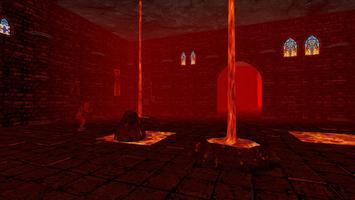 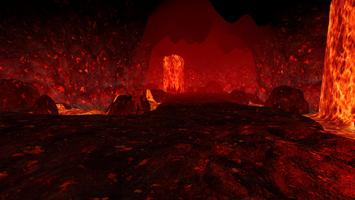 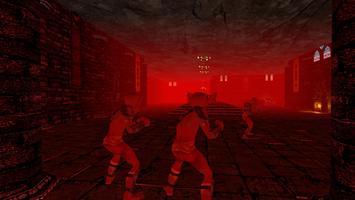 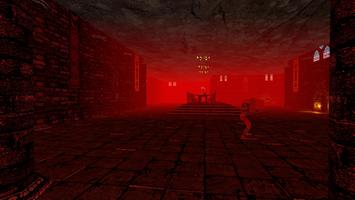 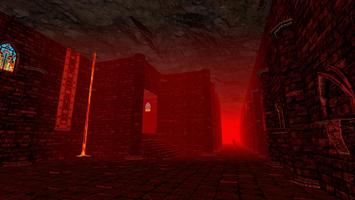 Thought I would make a short post. No alpha build for February. Sorry to anyone looking forward to a new build.
I didn't get what I wanted completed for the next build before the end of February. So, those will roll into March's build.
Expect the next build within the next week or two. Here is what has been added so far:

Druid class has been added. In conjunction, I have added new Nature Magic spells.

New Thieving and Battle Tactics skills have been added.

Battle Tactics will have a few abilities which are beneficial to the party. Haven't got these in game yet.
Taunt - increases threat level of the user
Battle Cry - encourages the party adding to their Armor Class and refreshes endurance to 100%
I want to add two more abilities. I haven't figured out their name nor exactly what they will do.

I have finally started updating some of the battle AIs. I started with the goblins. Hopefully, they are a bit more challenging now.

A BIG addition (which took me the longest) is the new OPTIONS menu. I have added basic video, audio, and key rebinds to this
new window. Video options include the following:

I plan on adding more advanced options (terrain detail, shadows on/off, etc). I just need to figure out how to do that with
the Unity engine. It's a start!

A new dungeon has been added. The Temple of Solaris. There are some screenshots below. That beast, his name is Singe. A small fire elemental.
I had this planned a long time ago. Never had the art to pull it off. You'll need to visit this temple to complete the quest that lets you fix
Captain Bligh's ship. The dungeon has been populate and itemized. Itemization is about 80% done.

So, that's what is in there now. The options menu and the new dungeon is what held me back from a February build. For the March build, I don't plan on adding
any new features. I plan on finishing up my battle AI updates.

April's build (estimating that to be done by April 30th) will be the final demo build. If all goes well, I will have all mechanics complete. A handful of quests
to complete, 6 of the 10 classes implemented, my starting maps complete, etc. I'm test the crap out of that build as that will be the demo available (think old shareware games).
Right now, I am contemplating an Early Access release on Steam at around $5. I'm still going back and forth on this. The launch price - $10. Now, with that said,
I have even been contemplating just releasing this for free to all who want to play the game. I NEVER started this game with hopes of starting a game studio and making a
living off of it. It was always a passion project. I started creating board games in my youth; this was a natural progression since I'm a developer by day anyways :)
I still haven't made up my mind yet. Those around me (friends, co-workers, family) say sell it. Regardless of price, I plan on supporting the released product for as long
as it is reasonable.

Get Legendary Journeys: The Eye of Baal

Legendary Journeys: The Eye of Baal

Game looks super interesting, will definitely check this out soon.